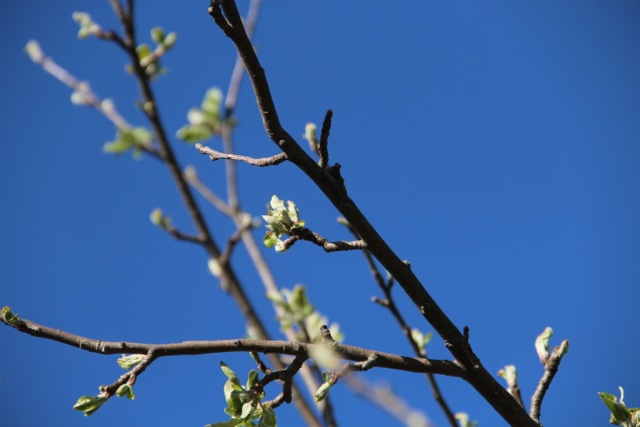 I’ve never been quite so aware of, or so enamored with, the leafing out of trees. 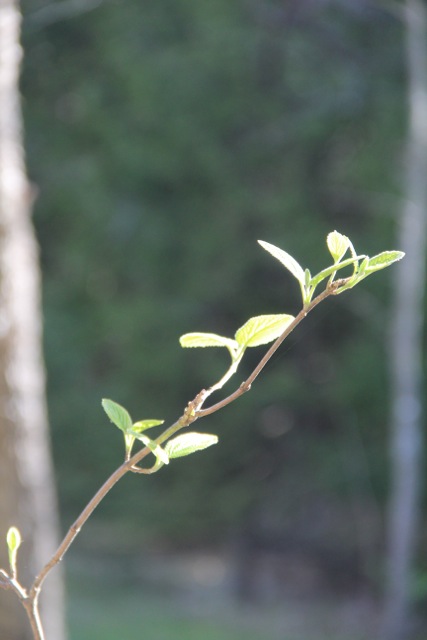 Perhaps because spring has been a long time coming and the branches have been bare for so long, it’s a bit startling to see them bud and leaf and bloom. 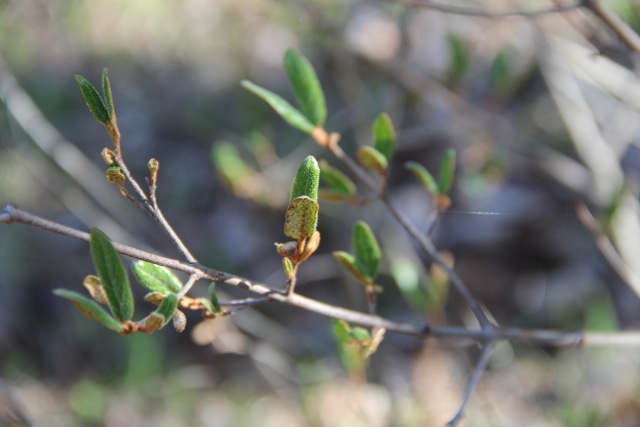 Or perhaps my new attention to such things is that I’m in a position to notice. I walk the same path every day now.  And I am not being metaphorical when I tell you that spring came in a day on this path. I walked it in the early morning, and it was pretty much the same as it had been for the last several weeks, except for some glorious trillium that began blossoming last week in the woods. 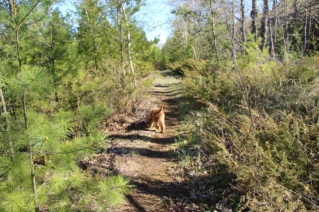 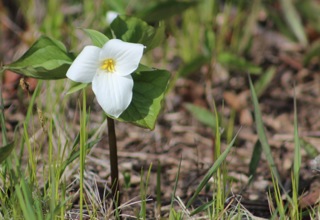 But when I walked it again that SAME evening, things had happened. The path that had been well beaten down by our daily walks was harder to find. Grass had grown up. Shrubs had filled in. 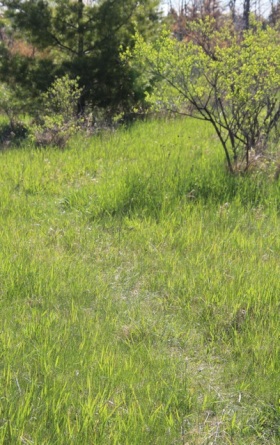 The sudden change was remarkable, and it was mostly due to to the once bare branches erupting into leaf. Out of all that dormancy, green! 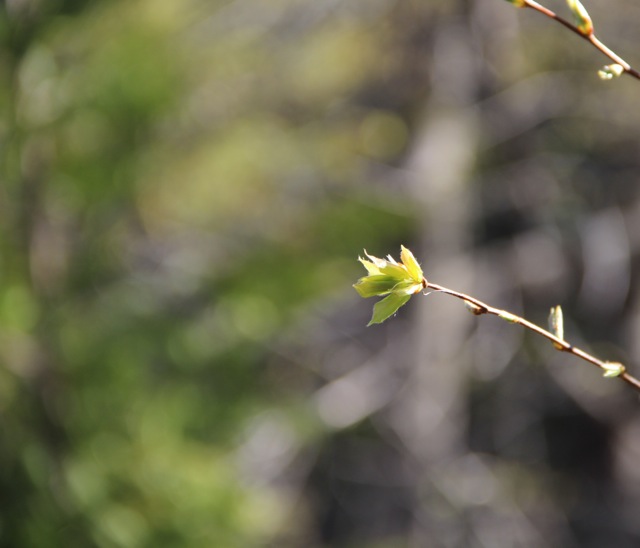 Thousands of tiny leaves had birthed in a matter of hours. Today I took my camera to look even more carefully and to celebrate this change. 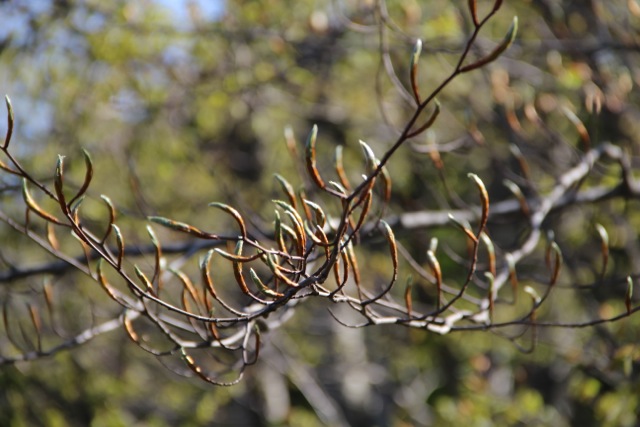 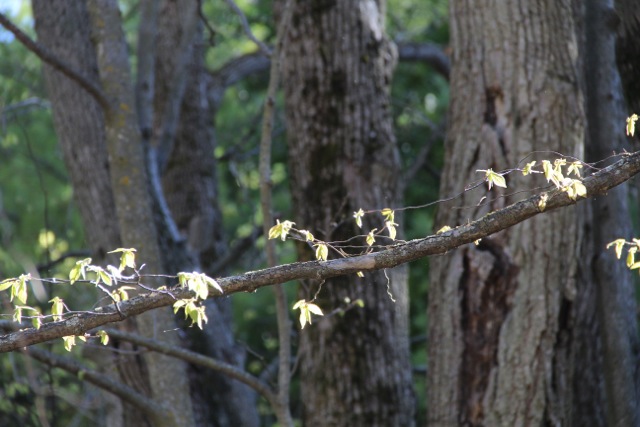 Everything that last week was constricted and trapped inside brown bark had broken free. 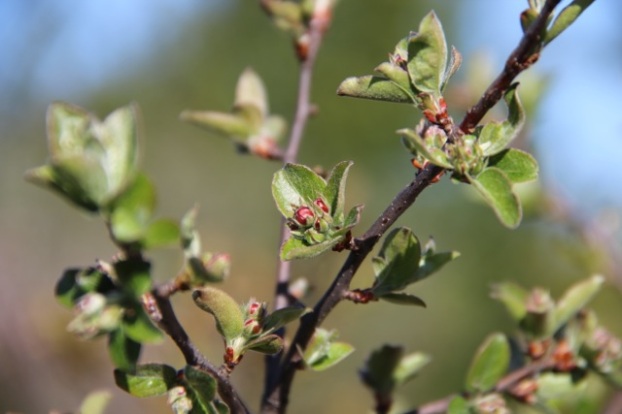 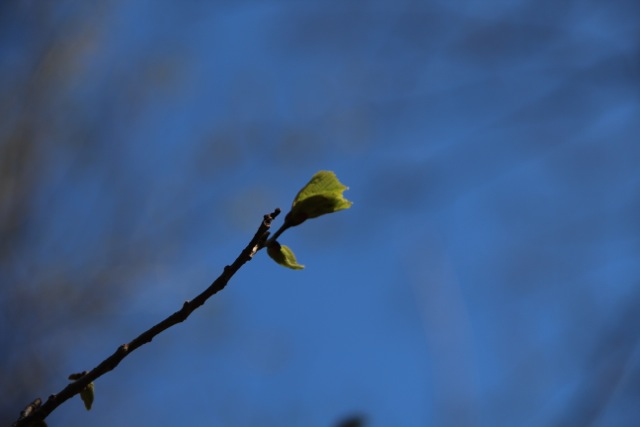 And I delight in these thousand upon thousand births. 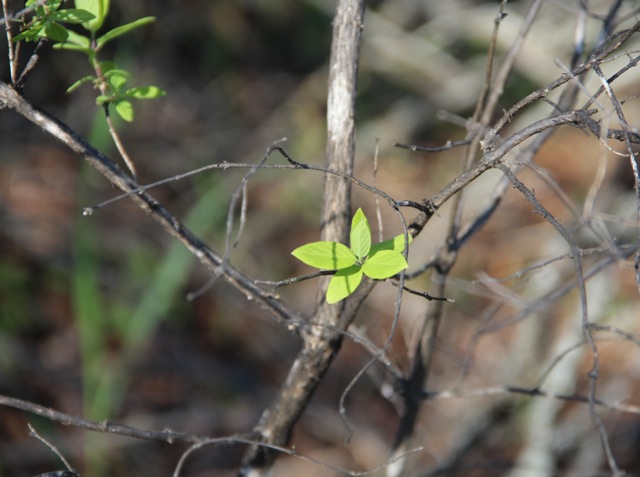 One thought on “The leafing out” 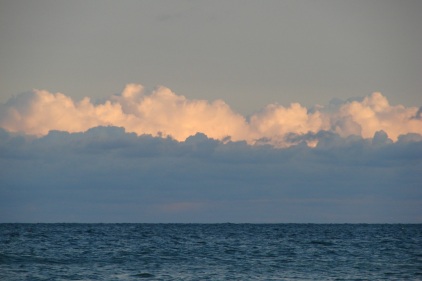 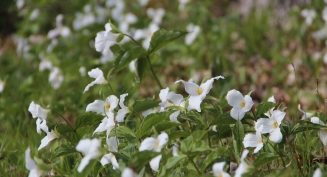 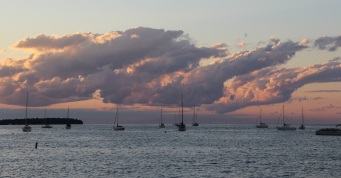 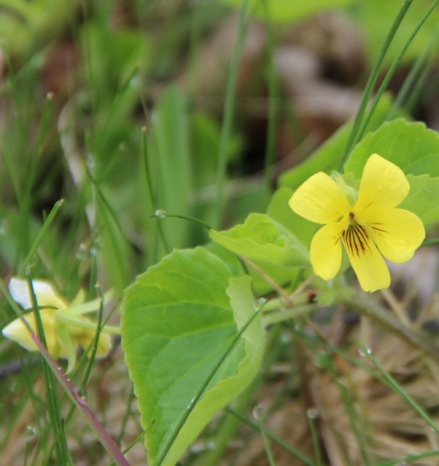 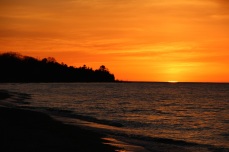 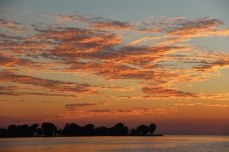 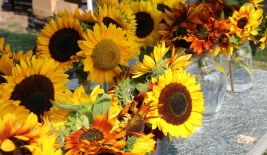