I have enjoyed a “day of rest” today after a very busy two-day conference. Our little non-profit organization which exists to foster and encourage writing hosted fifteen speakers and eighty-plus people for two days of workshops and lectures regarding “Paths to Publication.”

Many of us spent several hours this week with set-up and logistics, then two twelve-plus-hour days to make sure things ran smoothly. (Things did.) But here’s what made me really happy about the way the conference unfolded: not only did attendees walk away with some helpful knowledge, they also left feeling encouraged and supported, affirmed and energized. This was largely due to the fact that the speakers were genuinely there to give away their knowledge, to freely pass on information, to be helpful. Discussions were honest, and no one held back “trade secrets.” Speakers and attendees alike told their stories, shared their tips, commiserated, admitted mistakes. So fledging writers felt empowered and encouraged. Perhaps, because of such kindnesses, words that need to be written will now find their way into print and people who read those words will be changed; good will come from such magnanimity. As organizers of a conference, that felt pretty great.

The collaboration and the lack of greed was inspiring and refreshing in a culture that increasingly condones and admires the acquisition and hoarding of wealth and power. Unlike some voices today that say otherwise, I still believe in sharing. Generosity is still valuable. Kindness is still preferable to self-protection. Whether it’s a fledging author wanting to know how to sell a book or a mom asking for health care or a desperate immigrant needing a home, no one should be kept out or kept down. We do better as a whole when we help one another as opposed to looking out only for ourselves. I’m still mystified as to why people think otherwise.

It is Palm Sunday today, a day when, 2000 years ago, hopes were high in Jerusalem. The oppressed in that place yearned for liberation. They wanted to follow someone powerful. As that Easter week unfolded, however, it became clear that they did not have a power-hungry king; instead they had a servant king. Here was a savior who chose sacrifice, who knew that giving himself for others rather than asserting himself was a far better course. Ostensibly, in his death it looked like He lost. We know, however, that He (and we) won. Our savior was not a man that grabbed power but instead gave away all He had. But His dying meant our life, our gain. 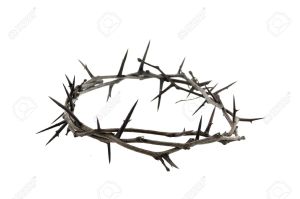 May we all be generous and humble, sacrificial and kind, especially this Holy Week as we ponder the death and life of Jesus.

3 thoughts on “Giving and giving” 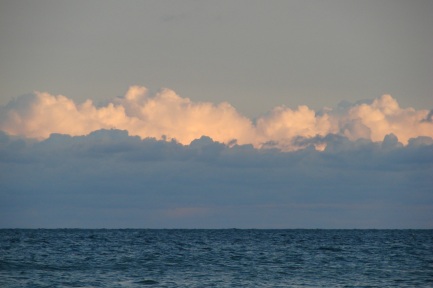 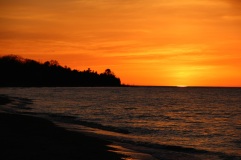 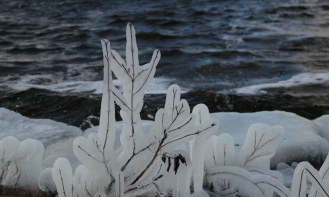